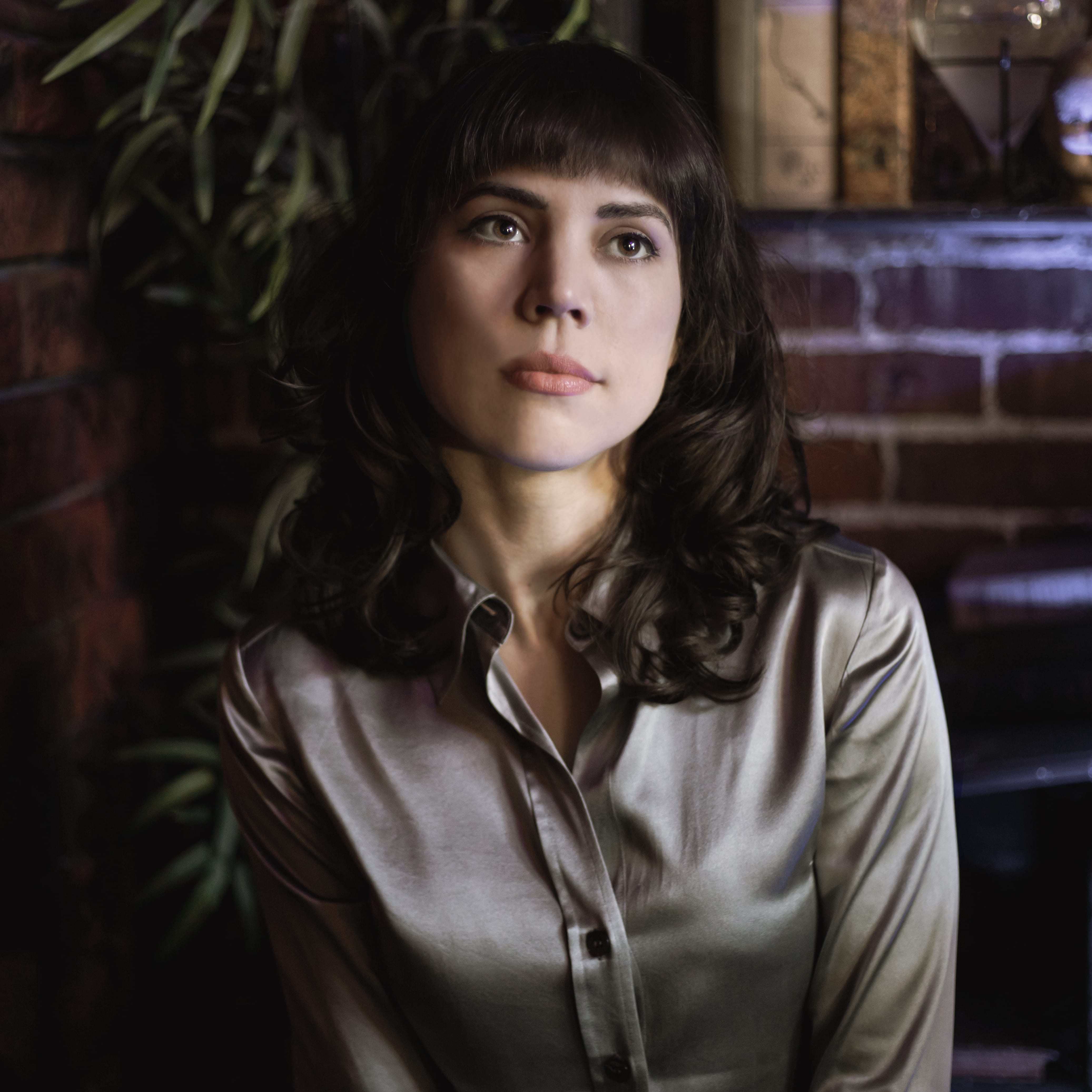 I'm a reporter with Jefferson Public Radio, the NPR station on the Oregon-California border. I cover housing and homelessness, wildfires, cannabis, and just about everything else impacting this largely rural region. Some of my major reporting projects include a series exploring how wildfires disproportionately impact historically marginalized people, a financial connection between the media conglomerate Sinclair and our local newspaper, and an investigation that protected community college students from living in a former National Guard armory that tested positive for high levels of toxic lead dust.


I started my path toward journalism in high school, when I joined the school newspaper and took home my first trophy at the Los Angeles Times Student Journalism Awards. I graduated from Cal-State Fullerton with a major in English while working for the campus newspaper. Since then I have worked for newspapers in rural Oregon and Idaho. My training includes traveling around the Great Lakes region with the Institute for Journalism and Natural Resources; a week in New York City with ProPublica's Data Institute; and two weeks of training with the USC Annenberg School of Journalism's Center for Health Journalism fellowship.