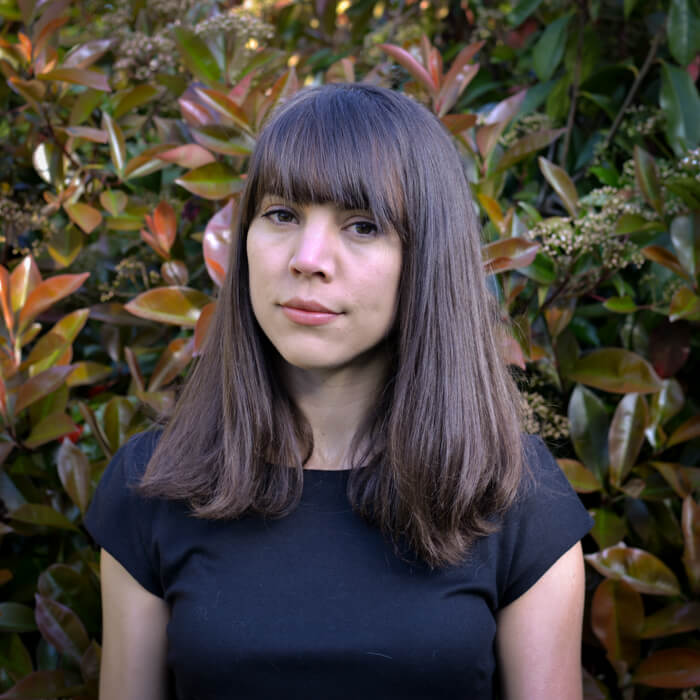 I'm a reporter and weekend editor at Oregon Public Broadcasting. I was previously a reporter at Jefferson Public Radio covering Southern Oregon and Northern California. Before that, I worked for local newspapers in rural Oregon and Idaho. My most recent reporting has focused on wildfires, natural disasters, and issues around poverty and homelessness. You can see my full resume here.